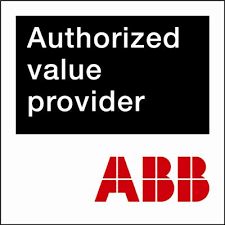 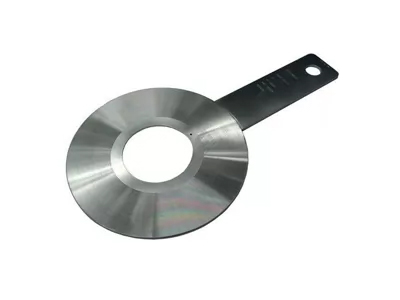 Orifice plates are most commonly used to measure flow rates in pipes, when the fluid is single-phase (rather than being a mixture of gases and liquids, or of liquids and solids) and well-mixed, the flow is continuous rather than pulsating, the fluid occupies the entire pipe (precluding silt or trapped gas), the flow profile is even and well-developed and the fluid and flow rate meet certain other conditions. Under these circumstances and when the orifice plate is constructed and installed according to appropriate standards, the flow rate can easily be determined using published formulae based on substantial research and published in industry, national and international standards.

An orifice plate is called a calibrated orifice if it has been calibrated with an appropriate fluid flow and a traceable flow measurement device.

Plates are commonly made with sharp-edged circular orifices and installed concentric with the pipe and with pressure tappings at one of three standard pairs of distances upstream and downstream of the plate; these types are covered by ISO 5167 and other major standards. There are many other possibilities. The edges may be rounded or conical, the plate may have an orifice the same size as the pipe except for a segment at top or bottom which is obstructed, the orifice may be installed eccentric to the pipe, and the pressure tappings may be at other positions. Variations on these possibilities are covered in various standards and handbooks. Each combination gives rise to different coefficients of discharge which can be predicted so long as various conditions are met, conditions which differ from one type to another.